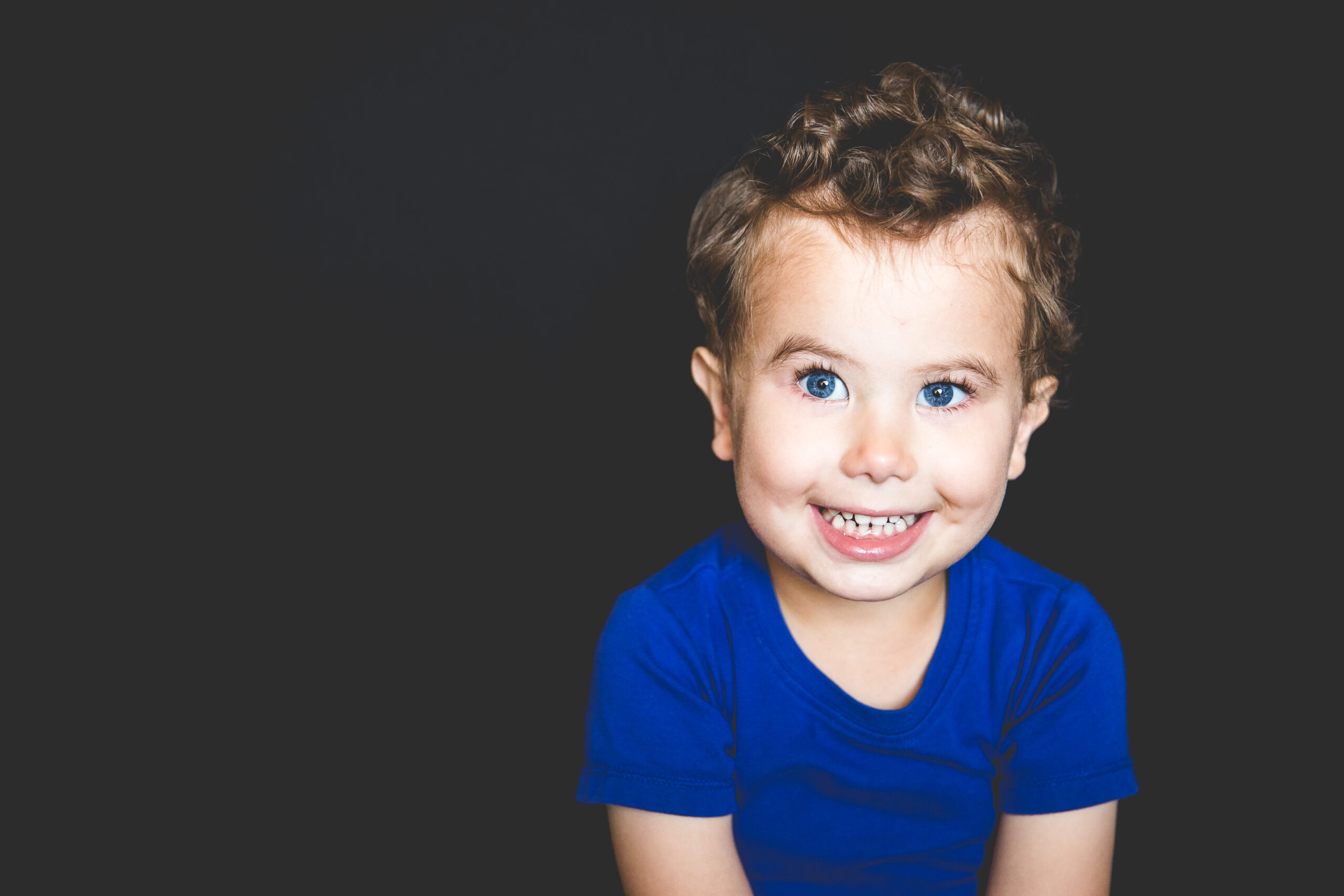 When people met Gunnar, almost invariably, the first thing they said was how beautifully blue his eyes were. It was such a blessing to lock eyes with him; to be drawn into that cobalt gaze. Set under long eyelashes that he got from his Oma, his impossibly-hued eyes made one wonder how nature could fashion such a color.  He had a broad, toothy smile with full lips and a dimple in each cheek, and he was kind to those around him in that he shared it often and without reservation.

Gunnar’s smile was like looking at sunshine, or an angel, or both

A hard worker, a favorite amongst his therapists, Gunnar put his efforts into whatever task was laid out for him. Physical therapy, occupational therapy, speech therapy, and his favorite – horse therapy! The task most important, however, was sharing his endless love with those around him. Gunnar had an almost unworldly ability to generate love – to grow it manifestly within everyone in his orbit, until our hearts seemed about to burst. Everyone that met him fell in love almost immediately.

Gunnar was the happiest child and radiated joy and love. His love is still with us, and we wish to share it with the world.

Gunnar had a routine MRI in May of 2019. He was a little over 3 years old. The radiologist at Texas Childrens Hospital found a large area of abnormality in Gunnar’s Thalamus that was so concerning that the doctors wanted to admit us to neurosurgery immediately. Upon consultation, we scheduled a brain biopsy to determine the exact nature of the mass in Gunnar’s head. He had brain surgery on June 20th, 2019. By July 1st, we heard the worst news we could have imagined. Gunnar has a confirmed H3K27M Diffuse Midline Glioma, advanced, aggressive and completely untreatable. No radiation, chemotherapy or clinical trials could help him. Gunnar died on September 10, 2019 – 102 days after we found the cancer. He was just over 3 and a half years old. We miss him every day.